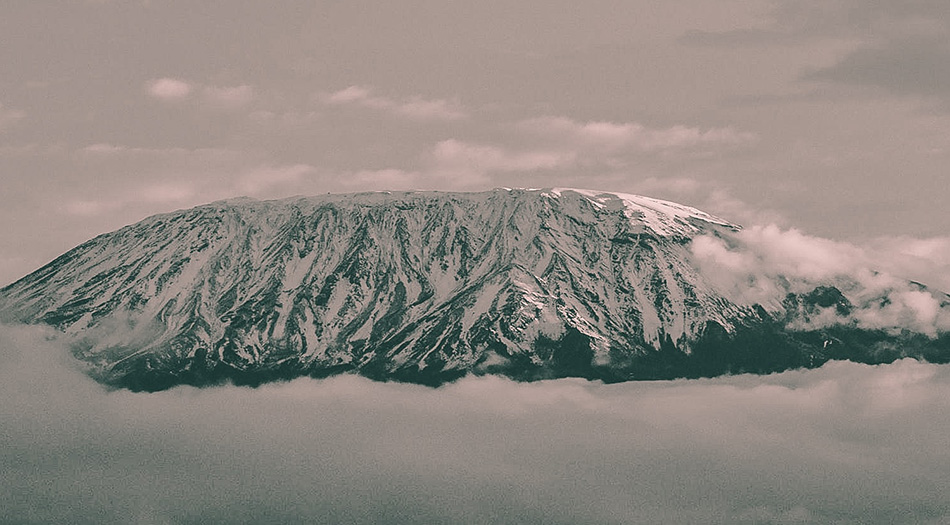 We are excited to launch a new fundraising and awareness campaign called The Big Adventure, in partnership with Beasley Media Group and presented by The Higgins Group. The goal of the campaign is to raise critical funding to support the work BBBS Independence is doing within the communities it serves and bring awareness to the over 700 children currently waiting to be matched with a mentor and role model. The agency is especially in need of male volunteers to mentor youth in Greater Philadelphia and South Jersey.

Marcus Allen, CEO of BBBS Independence, Stephen Smith, Board Chair of BBBS Independence, Donna Higgins, founder of The Higgins Group, and Gary Jonas, CEO of HOW Group, will join 15 other donors and supporters on a climb of Mount Kilimanjaro, a dormant volcano in Tanzania, December 1-8, 2022. It is the highest mountain in Africa and the highest single free-standing mountain above sea level in the world. Locally, several hiking and rock-climbing activities will be arranged for Little Brothers and Sisters in the program, along with their mentors, to expose youth to new experiences and opportunities.

Individuals and corporations interested in participating in The Big Adventure may contact Rachelle Armstrong at rarmstrong@independencebigs.org. Donations can be made online at http://bigadventure.GiveSmart.com or by texting BIG ADVENTURE to 76278.

On November 17, 2022, at Subaru of America, 1 Subaru Drive, Camden, NJ, the event returns as DEI leaders convene for engaging...

Save the date! On Monday, October 3rd, Big Brothers Big Sisters Independence will host its 2022 Annual Golf Classic – a golf...