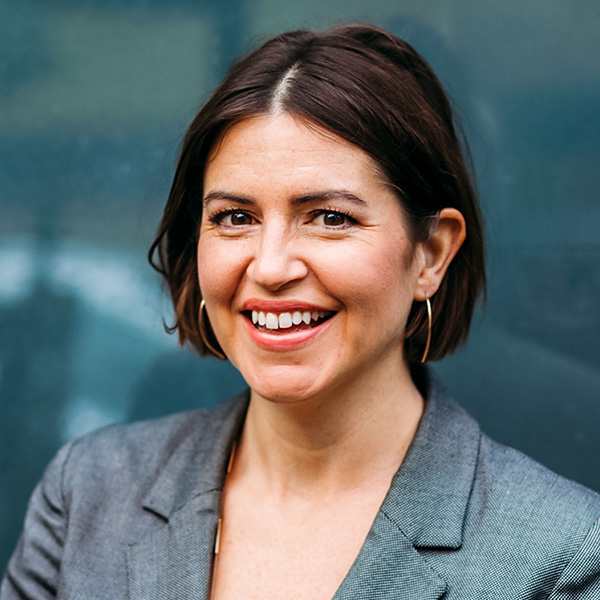 Abigail is responsible for setting the strategic direction, overseeing all operations and garnering resources and support for MENTOR Independence Region.

Prior to joining the MENTOR Independence Region, Abigail led the Campaign for Mentoring (a.k.a. Greater Philadelphia Mentoring Partnership) at United Way of Greater Philadelphia and Southern New Jersey, as well as efforts in data and outcomes and operational support. She is also a 12 year veteran of Big Brothers Big Sisters Independence Region, starting the first school-based mentoring program in 1999 and most recently supporting the organization in Research and Evaluation. She is a graduate of Temple University School of Social Administration, earning her Masters in Social Work. Ellis also received a BA in Sociology from Penn State University.