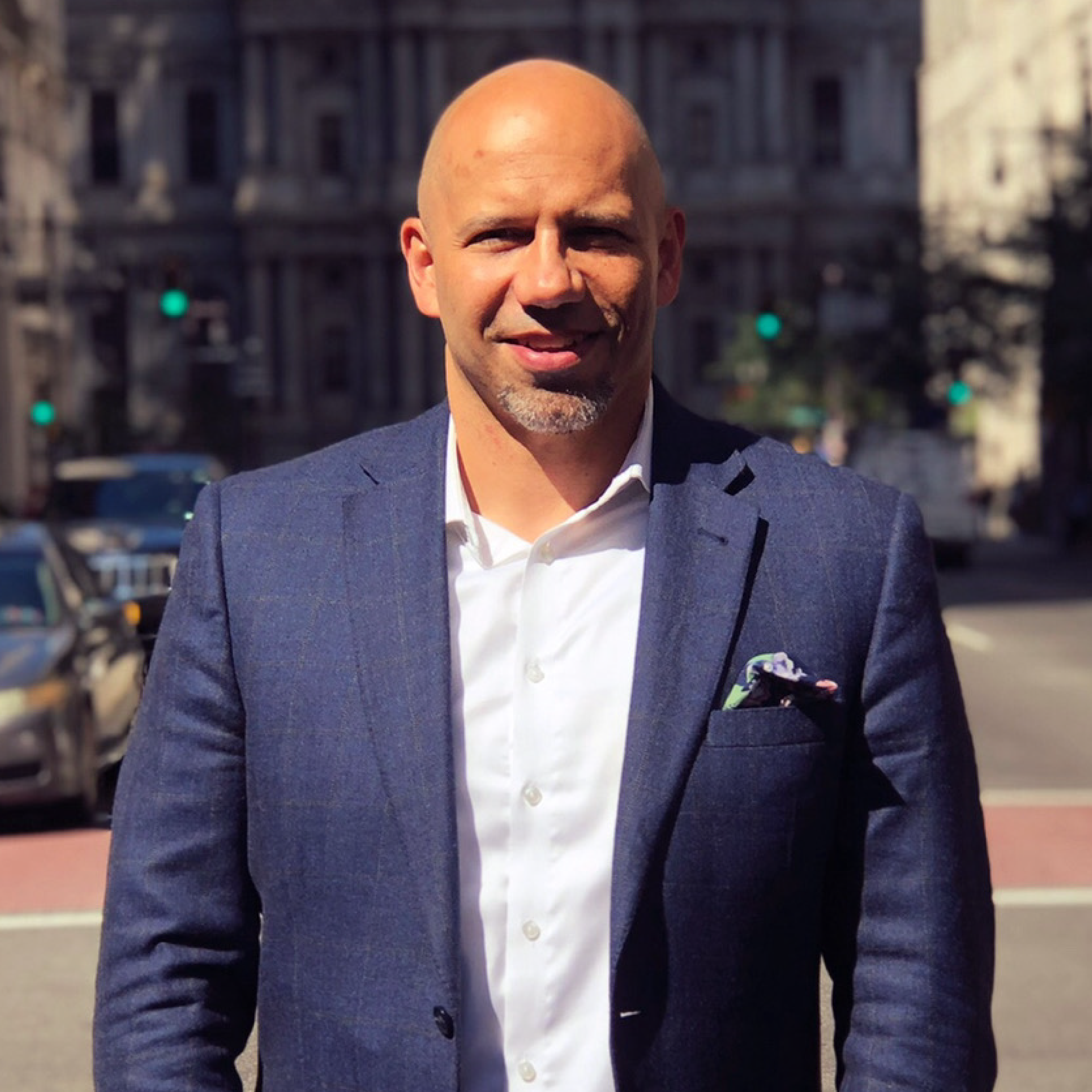 Greg serves on the Marketing Committee, Customer Relationship Management Committee, and is the senior staff liaison to the Philadelphia County Regional Advisory Board. Greg and his team are tasked with establishing Big Brothers Big Sisters as the nonprofit of choice in Greater Philadelphia, and have built significant media relationships to assist with that goal. In 2015, Burton created the #MakeItBig campaign to celebrate the Agency’s 100th year anniversary celebration, culminating in a $1 million star-studded gala at Philadelphia’s Kimmel Center. He also spearheaded a major rebranding initiative for the organization when it merged with its sister affiliate in South Jersey in January of 2016.

Prior to joining Big Brothers Big Sisters, Burton held strategic marketing and communications leadership positions at national and international financial service companies including PHH Corporation, De Lage Landen Financial Services and BNY Mellon. Burton is a graduate of Princeton University, where he received a Bachelor of Arts degree. He also holds various marketing certifications from the Wharton School at the University of Pennsylvania, the Kenan-Flager Business School at the University of North Carolina and the Evan K. Haub School of Business at St. Joseph’s University.

Greg is an avid martial artist and teaches Seido Karate at the YMCA in Roxborough, PA, to both children and adults.