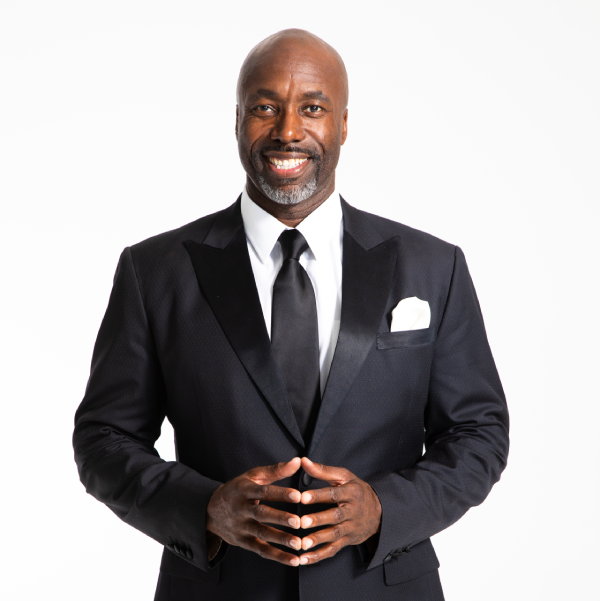 In April of 2013, Allen became the first Black CEO in BBBS Independence Region’s celebrated 100-year history. He has significantly grown the Agency as measured by number of children served, revenue generation from donors and programs and overall visibility. As a result, Allen now manages the largest one-to-one mentoring program in the Commonwealth and the third largest Big Brothers Big Sisters Agency in the nation.

Marcus Allen is a charismatic and passionate public servant, devoted to helping those less fortunate. As a visionary leader with more than 20 years of experience as a nonprofit executive, he has worked tirelessly to improve life circumstances for disadvantaged youth and to advocate for equal opportunities for communities of color. He joined Big Brothers Big Sisters Independence in 2013 to further this platform as the organization’s first Black Chief Executive Officer in its celebrated 106-year history.

It is through Big Brothers Big Sisters that Mr. Allen has been able to enact a vision of innovative youth mentoring programs designed to help positively transform the lives of children facing adversity in Greater Philadelphia and Southern New Jersey. He is also committed to reshaping Big Brothers Big Sisters of America nationally, serving as Co-Chair of its Diversity Equity and Inclusion Committee and a member of its National Leadership Council.

Mr. Allen is a respected community leader and outspoken advocate of amplifying social justice and dismantling the school-to-prison pipeline. For this reason, he is a sought-after speaker on a variety of topics and has appeared numerous times on local and national television networks. Mr. Allen’s efforts have led to appointments to the US Commission on Civil Rights in Pennsylvania, and as a Senior Fellow for the Fels Institute of Government at the University of Pennsylvania.

Mr. Allen currently serves on the board of directors for United Way, Philadelphia Health Management Corporation, and the Philadelphia Association of Community Development Corporations. He is a graduate of Temple University bachelor’s degree in psychology and received his MBA in Technology Management from the University of Phoenix. He began his college career at Paine College on a General Motors Engineering Scholarship while playing basketball. He is a two-time inductee into the Paine College Sports Hall of Fame in 2000 and 2014 and played basketball professionally in Europe, Israel and South America. Allen enjoys cycling in his free time, has five children and resides in North Philadelphia, Pennsylvania.

He has received numerous awards, including:

He is a two-time inductee into the Paine College Sports Hall of Fame (2000, 2014) and played basketball professionally in Sweden, Israel, Finland, and Argentina.