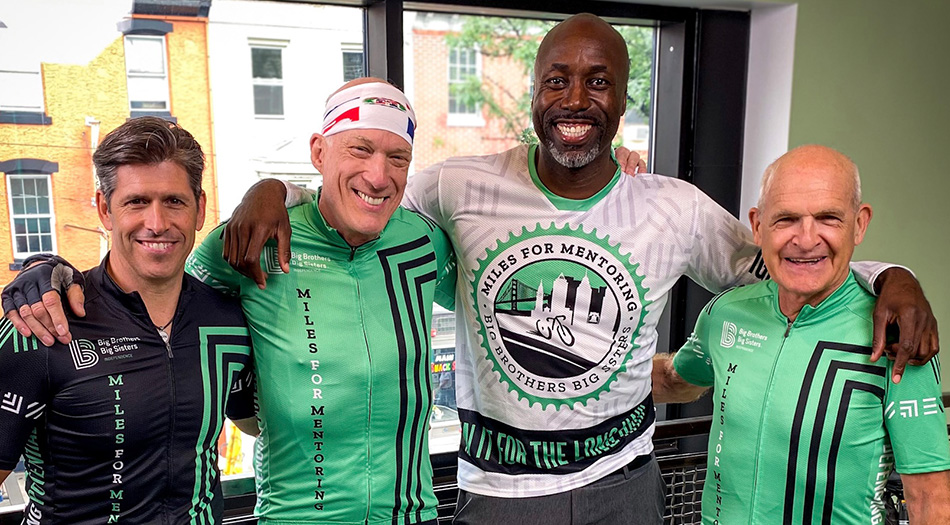 We are excited to launch a new fundraising and awareness campaign called Miles for Mentoring, in partnership with Beasley Media Group and presented by The Higgins Group. The goal of the campaign is to raise critical funding to support the work BBBS Independence is doing within the communities it serves and bring awareness to the over 760 children currently waiting to be matched with a mentor and role model. The agency is especially in need of male volunteers to mentor youth in Greater Philadelphia and South Jersey.

The campaign will kick off on June 5th as BBBS Independence CEO, Marcus Allen, Governing Board member, Gary Jonas, John Krause, and Art Elwood embark on a 3,700 mile ride from San Francisco, California to Atlantic City, New Jersey. Beasley Media Group is partnering with the agency and will host a Radiothon on June 9th, where popular affiliate stations including The Preston & Steve Show, The Anthony Gargano Show, 92.5 XTU, 102.9 MGK, and 95.7 BEN FM will share the Big Brothers Big Sisters mission while trying to raise $105,000 and recruit 105 adult mentors. The campaign will culminate on July 23rd with a celebration event in Atlantic City, New Jersey which will be hosted by Beasley Media Group. (Venue To Be Announced Soon)

Individuals can find out how to get involved with the campaign by visiting MILES.GIVESMART.COM or by contacting Rachele Armstrong at rarmstrong@independencebigs.org. Donations can be made via the website above or by texting the word MILES to 76278.

Throughout the seven week duration of the 3,700 mile journey, BBBS Independence will also be mobilizing with Big Brothers Big Sisters affiliates across the country, highlighting the universal message of BBBS’s mission – igniting the power and promise of youth. Over 30,000 children are waiting for a mentor across the United States and BBBS Independence is utilizing this campaign to help as many of them as possible. Additionally, the seven weeks will include weekly dispatches from the road updating the audience on the riders’ progress and one mission-focused piece highlighting the campaign’s theme of the week: 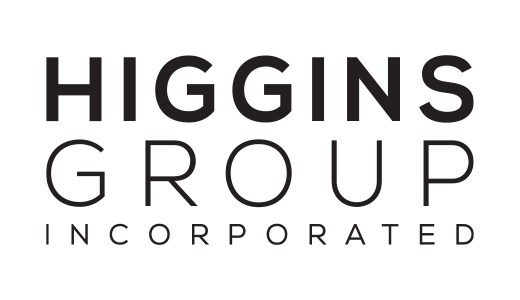 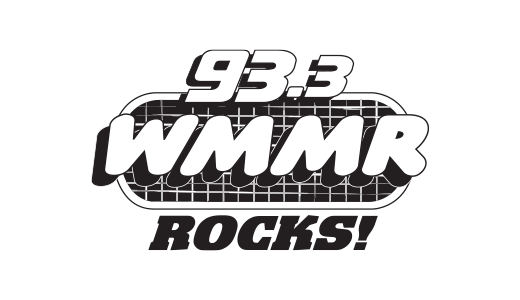 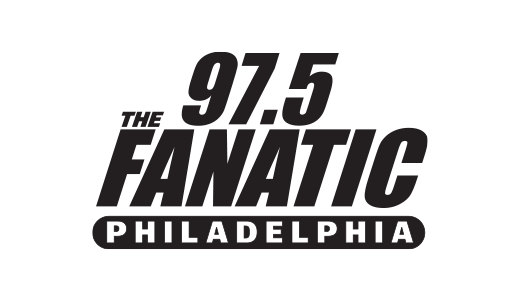 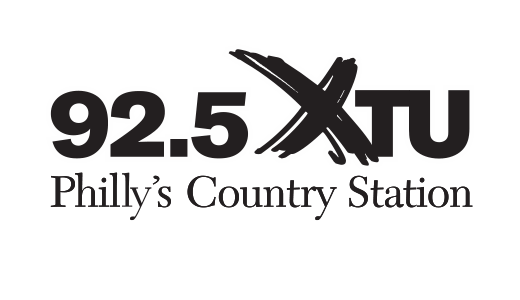 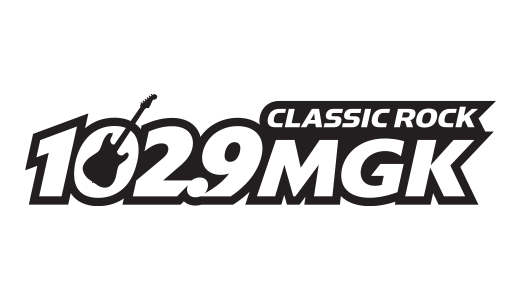 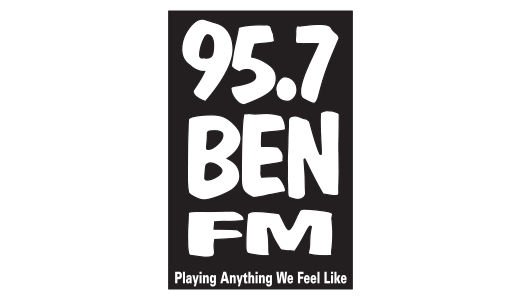 On November 17, 2022, at Subaru of America, 1 Subaru Drive, Camden, NJ, the event returns as DEI leaders convene for engaging...

Save the date! On Monday, October 3rd, Big Brothers Big Sisters Independence will host its 2022 Annual Golf Classic – a golf...